A story about a girl and her adventures 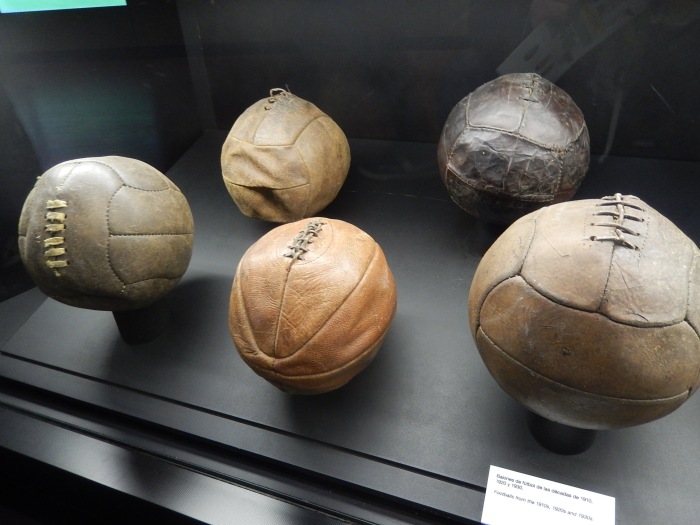 This weekend we went on an excursion to Madrid.

In the morning, we went on a political history walking tour, where our self-proclaimed communist tour guide shared all his political bias, as well as some actual historical facts. Madrid is home to El Reyna, the king, so naturally we heard all about Isabel & Ferdinand and Phillip II and about the war of 1936.

The tour was interesting but what was far more interesting was the restaurant Shannon and I stumbled on for lunch.

Madrid is currently in the midst of a GastroFestival. Gastronomy is the study of cuisine and culture.

While wandering around near Plaza del Sol (The Time Square of Madrid) we wandered through some moderately sketchy backroads and found a restaurant called Casa Alberto. The menu el dia (will explain this shortly) was 40 euro or 17 euro both of which were above our typical price range, but the restaurant was so charming and it was on the GastroFestival list so we decided lets pay the extra money we will eat cheap tomorrow. BEST DECISION EVER.

First of all a menu el dia in Spain is the lunch menu that runs Monday-Friday (Sometimes Saturday) from 1-4 (most Spaniards eat lunch at 2pm and it takes at least 2 hours. It is usually 8-15 euro and comes with a drink (water is not free in most of Europe so this is important), a main course, and a dessert.

Well, after looking at the pricey menu el dia and deciding to eat there we expected the standard menu el dia, except with far better food (not that our food is ever bad).

Boy were we pleasantly surprised when the chef (there were no waiters only chefs delivering the food) delivered us bread (I miss free bread with dinner).

Then croquettes (deep fried deliciousness), and then a creamy potato and cod soup, followed by our main course of chicken meat balls with vegetables in some yellow broth that was a gift from the Heavens it was so good and finally strawberry and blueberry cheesecake.

My inner foody is crying with joy and amazement at the sheer amount of incredible food that graced my stomach that afternoon. Not to mention that lunch came with an entire bottle of very good wine and the couple in the booth next to us happened to be from Barcelona and spoke with us (in Spanish) for the 2+ hours we spent there. They even gave us their recommendations for where to eat in Barcelona!

Following our pleasant morning, we had the opportunity to tour the Bernabou, home to the winningest team in “football” history (Real Madrid). I am not much of a football (soccer) fan. However, I am learning ALL about it and the politics behind it in my Business of Sports in Europe course and I am just a huge fan of sport so it was quite an experience for me.

The stadium holds 81,000 people (which is huge) and they are about to remodel it! The museum of their trophies consisted of countless rooms, each trophy carefully marked and displayed with under lighting that made the trophy glitter.

One room had all the players’ personal trophies behind screens with flashing information/quotes from the players.

There was another room dedicated entirely to the team on FIFA. With walls that were interactive screens and life size images of each player.

The next room was four walls of video clips with the most memorable/best plays in Real Madrid history.

After walking through the museum and admiring all of Reals hardware, we had the opportunity to sit on the bench and stand on the field. If I were a Real Madrid fan, the tour would be somewhat of a religious experience.

Walking through I had several thoughts, “so this is what it’s like to be a Yankee fan”, “I need to pick a favorite ‘football’ team and it certainly can’t be Madrid as I live in Barcelona, but I feel like Angela (my housemate in the US) would disown me if I didn’t favor Manchester United.” “Why do I need to walk through their urinals” and “the Mariners HOF needs to step up its game.”

Following our adventures, we went to a nightclub called “Kapital” as people told us not to skip this experience.

Our professors and friends were right. It was seven levels of music and dancing. The venue itself used to be a theatre so each floor was a balcony overlooking a stage where there was live music and dancers and little people dressed as Oompa Loompas.

It was probably the most bizarre place I have ever been, but I definitely recommend it if you are in your 20s and in Madrid.